The gallery has been updated with pictures of Constance at the “Fresh Off the Boat” 100th Episode celebration. 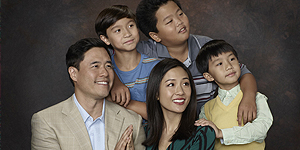 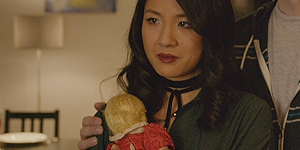 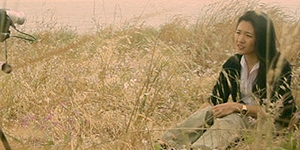 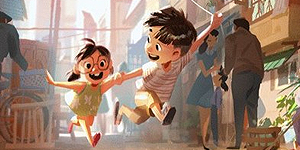 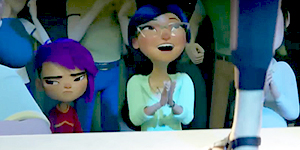